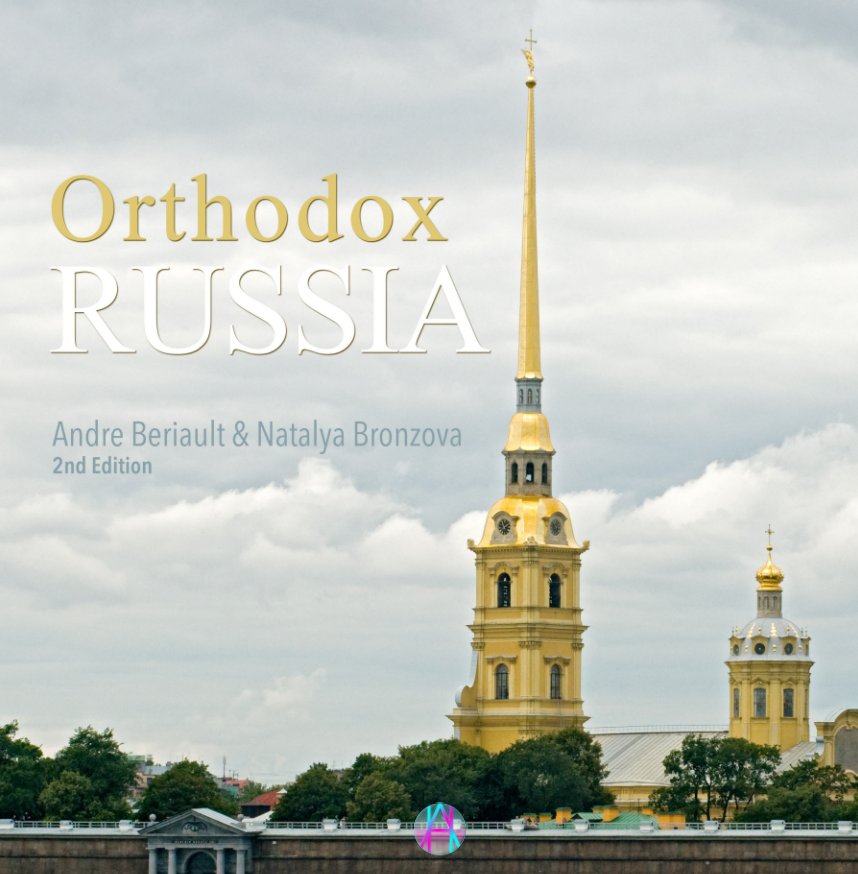 A photo album and brief history about Russia

Through our Russian peregrinations we have thus brought back our views on Moscow, Saint Petersburg and several unique cities in between. Cities that history books tie to the foundation of Russia, its growth to an immense empire, and its religious and military defences against ever-present invaders taunting her borders for well over a thousand years. To name just a few cities that marked history: the most ancient and holy Novgorod, the Golden Ring cities of Vladimir, Suzdal, Yaroslavl, and above all, Sergeyev Posad, where is located one of Orthodox Russia's oldest and holiest monasteries, The Trinity Lavra of Saint Sergius.

Most will agree with the religious fervour of this nation; its strong attachment to millennium-old Orthodox traditions, that neither invaders nor its own leaders were able to eradicate. We find it everywhere we visit and it is going strong at a time when most occidental countries witness a decline in Christian births. We see this fervour transpiring wherever we look; in the churches and monasteries being restored, in the number of visitors in religious sites, and even in cemeteries where the memory of family and ancestors is so well kept alive.

As historical facts can attest, it is their attachment to the nation, their submission to authority, not the richness of a privileged few, that carried them across so many enduring times to the great nation Russia is now today. Having leafed through our modest writings and photographic contribution, the reader will surely view under a new light the literary works of a Dostoyevsky, Pasternak, Gogol or Bulgakov, or the grand bronze sculptures of a Pototsky or a Tsereteli.

For now then, why not follow us on our Orthodox Russia peregrinations? We are sure you will be charmed.
Site Web de l'auteur
http://www.andreberiault.ca